I’m thinking about any way to limit selection to only current part of the buffer that is visible. I often want to change text that is visible on screen by it’s not easilly accessible with Alt+i or other selection methods, so usually I press % but it moves my cursor to the end of the buffer, and I don’t see what I’m going to select anymore unless I start typing. It would be good if there were g motions to go to view top and bottom, much like the v t and v b but to actually move the cursor.

It is actually possible, the commands are referred to as “window” commands under go to binding. So to select whole visible part of buffer you use gtGbGl.

EDIT: In fact, I found out about these commands from the mentioned Delapouite’s plugin, so credits to him. 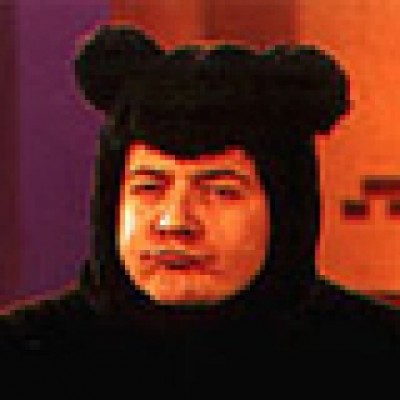 Select the visible part of a buffer. Contribute to Delapouite/kakoune-select-view development by creating an account on GitHub.

the thing is that I have remapped these keys from the start and didn’t knew they existed… Thanks for sharing!