He anyone successfully set up kak-lsp with rust-analyzer that can share their config? I’ve tried a couple times but haven’t been successful.

Is there a reason you can’t use RLS? The instructions in the wiki work fairly well for it.

I’m not seeing RLS referenced on the wiki, only racer. I haven’t used racer in years, and I thought it was a separate project from RLS. Have they merged into the same thing? 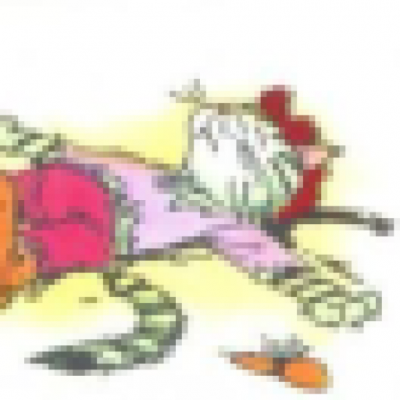 The reason you’re not seeing RLS mentioned in the wiki is because you seem to be looking at the wrong one. Kak-lsp’s wiki mentions instructions on how to use various language servers, including RLS, here.

ah my mistake, thank you!

it doesn’t integrate Clippy or rustfmt

I don’t think clippy and rustfmt should be handled by LSP - it’s much easier to run them as separate programs in my opinion.

@EpocSquadron : I’ve been using kak-lsp and rust-analyser without problems for quite some time now. You can find the relevant bits in my dotfiles repo:

This is what I am getting:-

Any help ?
EDIT:- My bad ,I didn’t read this,
Note that this requires you to build Kakoune from source as the feature that allows this is not yet in a release.