I made a shared anki deck for kakoune

here’s a link to the deck

What’s in the deck (so far)

since this deck uses reversible cards, I’d recommend changing the deck settings to bury related reviews until the next day, that way you don’t have the same card twice.

I’ll also be using this thread as the support thread so if you see something that needs correcting, or want to make a suggestion, let me know. alternatively you can fork the repo I linked earlier and build the deck from scratch.

Great idea skewballfox, it never occurred to me. Anki deck of course you can!

Check this out you may be interested in using Polar-bookshelf: 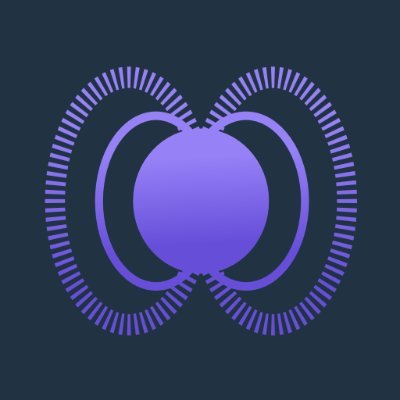 POLAR Documentation. Getting started, FAQ, and ways to optimize your Polar process.

Can we put them all together? Maybe?

I tried it out today. I think it will help a lot to make me aware of new commands. Thank you!

yeah, I’m aware of polar. I’ve been on the fence about using it though, mainly because:

I really like the automated tool for creating Anki cards.

I had a few ideas for similar Anki-based projects myself, though I haven’t thought about them in a while as I’m usually just too plain lazy to use spaced repetition. Whill check out everything posted in this thread!