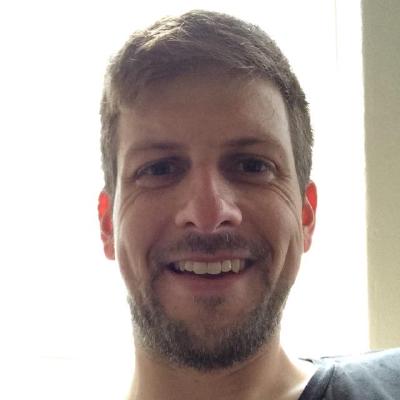 Found this interesting package for Emacs today. Basically it aims to be able to jump to function or variable definition without code database like tags file generated by ctags or persistent language server running in a background, like LSP. It uses ag, grep, rg, and git-grep to do the search. I wonder if we could ship such functionality with Kakoune for supported languages.

In the past few weeks, I had a good number of issues with kak-lsp, so I started to use my own “dumb-jump” solution more and more. Which is basically ripgrep into a named grep buffer (and highlighting the word using mark word) and using that to find references to that function or variable (even in comments / documentation)!

I actually like this method a lot and while it is slower that direct jumping, it adds some value on top of it by giving you a view of all references to that variable. It isn’t as smart as dumb-jump by was absolutely inspired by it.

I’m using my command symbol aliased to @. It creates temporary tags file for current file, searches for symbol in it and jumps. The only downside is that it doesn’t search in other files, what dumb-jump would do.

If you have some time, please don’t hesitate to describe your issues with kak-lsp, I might be able to fix them