I present to you kak-plumb, an integration with the Plan 9 plumber via plan9port. 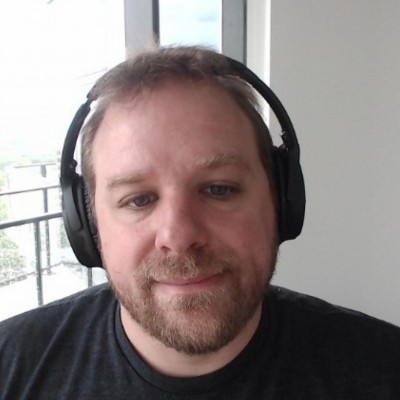 Kakoune integration with the plan9port plumber. Contribute to eraserhd/kak-plumb development by creating an account on GitHub.

This delegates the opening of URLs to the Plan 9 plumber.

Can you post some recipes or things you are doing with this, the possibilities are endless!

I don’t have a lot yet, but I agree the possibilities are endless! I really only plumb web URLs at the moment, but here’s what I’m doing with them:

I have my MacBook and a beefy Linux server named crunch where I do most of my development and computing. I don’t have X or anything installed on crunch, I just run a tmux session there. I run the plumber on crunch, and 9 import it to my macbook so they both share the same plumber filesystem. I then run opener-daemon on my MacBook. This listens for messages on web and focuses an existing Chrome tab or creates a new one.

Now, if I plumb a URL from either machine, it will open in Chrome, and I won’t have duplicate tabs. I usually have Chrome visible on my laptop screen and tmux on my big monitor (connected to laptop), so I’ve written opener-daemon so that it won’t steal focus. (Actually, it still steals focus for about a quarter second, but then restores it. sigh)

I have a weechat URL opener plugin configured to plumb the URL. weechat runs in my tmux session on crunch.

(I’m considering a URL opener plugin for tmux. I’m not sure whether I want it, or a better way to find URLs in Kakoune, since I’m still using tmux-editor-copy-mode. Maybe just a plumb-url command with -menu completion taking URLs from the current buffer would be sufficient?)

This all needs a bit of polish. When crunch dies, I have to kill a bunch of things and restart them in a peculiar order.

It would be nice if I could configure Alacritty to open URLs by click by plumbing them.

In any case, this seemed like a nice way to do a small part of my long-standing idea with making a CodeBubbles-like environment for Kakoune. It means that Kakoune doesn’t have to know all about how to start different kinds of URLs and what not.

Ideas on what to plumb (not yet implemented):

I have just released tmux-plumb, which is basically the same thing as kak-plumb, except for tmux.