Now with many more questions! 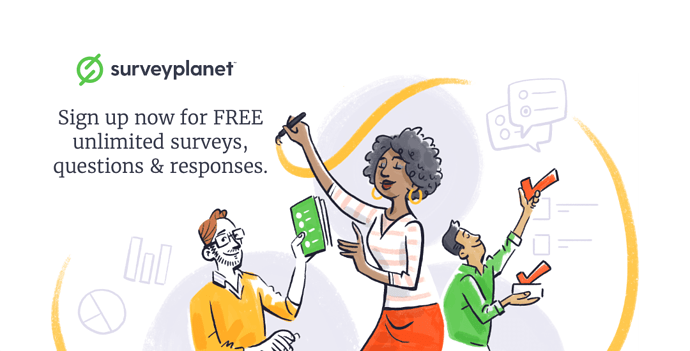 Welcome to the first, semi-official Kakoune community survey! Thank you for taking the time to answer these few questions, we know you're busy, so we've kept them short. The survey covers a few generic topics, and your answers will give contributors...

Interesting initative! Even though only lenormf and mawww get to see the raw answers it would be interesting to see some kind of write up about the results.

Thread bump, because I don’t want to forget to do it.

Questions:
Do we know how many people use kakoune?
Even better can we get a global graph with numbers? <-- Just because its cool,
Even better than better would be a Jupyter notebook publication of kak’s analytics and survey data. Pause for mental orgasm, and I’m back.

Robert can you run it up the flag pole and see what the boss says about kakoune data availability and usage.

The results are in!

This made me laugh:

139 respondents use Linux (the poll shows 138, but one respondent used the “other” field to specify “GNU/Linux”)

The second cluster of replies praises the editor for being a good UNIX citizen, allowing interactions with third party tools via shell, and indirectly any scripting language (23 mentions). This population of respondents seems to be cohabitating in the community with those who stated that relying on shell was their biggest grief (c.f. question #21). That might hint at a fragmented community, polarised between two camps who have their own views about how far a code editor should take the UNIX philosophy

Here the author wrongly assume that there are two distinguishable cluster.

Personaly I love kakoune’s UNIX design and its interaction with third party tool. But at the same time, I always have a real hard with shell/kakscript when writting middle to advanced pluggin.

I have been writing small bash automation scripts for long time now and consider myself almost fluent but kakoune bring it to another level of complexity and shell escaping hell.

I think having kak -p working both way would allow user to write almost everything in the 3rth party script, calling the “kakoune API” from there.