I wrote a little pandoc plugin since I use it a lot to convert markdown / markdown+latex files to pdf and liked to have a preview of my current document.

It"s my first plugin, it’s very rudimentary and the result of a lot of try and error.

Every suggestion for improvement or features is highly welcome. 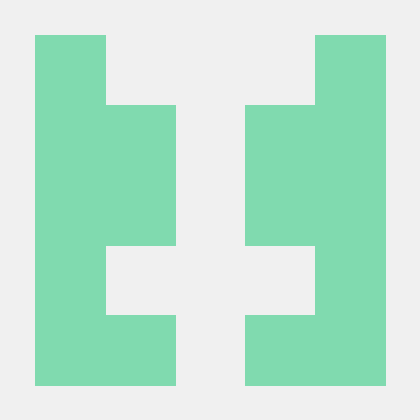 pandoc plugin for kakoune text editor. Contribute to basbebe/pandoc.kak development by creating an account on GitHub.

I don’t create PDFs all that often myself, but this looks to be pretty useful for people who do. Well done!

One thing I noticed - in your code, there’s a couple of places where you try to remove the file’s extension by splitting the filename on the first . character. That’s a bit unreliable, as you can imagine a filename might have many . in it, and even the directory path might have . in it.

Instead, a better way is to use the shell’s “remove smallest suffix” pattern:

Thanks a lot for the feedback!
I’ll change it – it already felt kind of off when I wrote it…

awesome ! I use it already, I hacked it to use --pdf-engine=wkhtmltopdf and it work like a charm

Happy to hear that!