This bridge runs a python shell in the background and can send selections through the shell. This way you can do calculations while keeping memory of previous variables, so this enables you to use variables in later calculations. 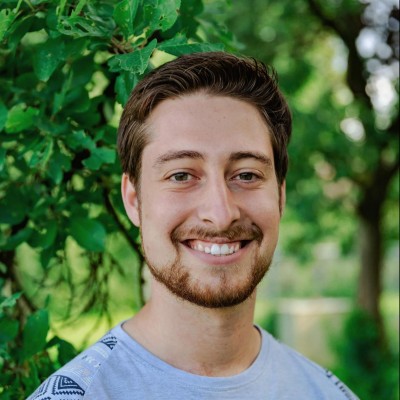 It has some quirks because I read the output using a while read loop, I’m still looking for a better way, any suggestions?

Any feedback is welcome.

Edit: Quirks have been resolved due to the suggestion of @Screwtapello

I’m still looking for a better way, any suggestions?

Yes, it integrates a python REPL with kakoune, I was using pipe through python a lot and wanted it to remember variables.

tail -f blocks, so that would mean that the pipe never returns.

Is there any existing REPL you can send code to?

I’m sending the code to python -i, which is the defacto python REPL.

Or is that not what you mean?

I was thinking on a view to the terminal. Start python -i in a terminal and send code from Kakoune to that session.

Python is itself a scripting language that can evaluate code, so you could move a bunch of logic from shell to Python. That is, your Kakoune script could include a Python snippet that executes an infinite loop of:

To tell the Python repl to exit, just write any expression to the input fifo, without setting up a reader on the output fifo. When the repl tries to print the result of the expression, the write fails, and it should exit.

Thx! This solved my problem, I haven’t encountered any error now during a quick test!

Maybe you could use a relative path for the Python script by using %val{source}.

and use it then to call your python script. Because users may install your plugin to different location, e.g. I know that at least one guy is using .cache directory for plug.kak plugin installation path for some reason.

I didn’t know of that expansion, I’m using it now.

In your script, you changed to a relative path, but didn’t change the Python call to use that path.

It will prevent this command from cluttering the history.

I have added support for sending the output to a second fifo in addition to kakoune.

This way you can keep track of previous outputs in that second window.

You can open it by doing

This is so awesome I added emoji responses just for it (not really, but still awesome).