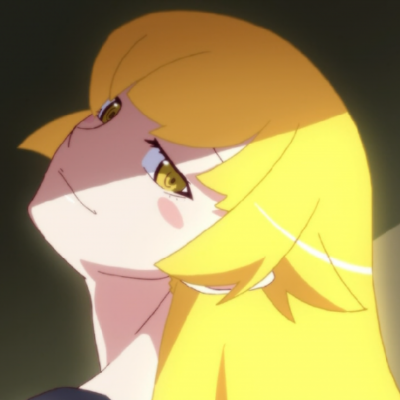 Let me know what you think of it.

One thing I am missing is a keybinding that does the same as <a-n> and <a-p> but without rotating the selections.

And I have a question about the keybindings:
Could you move the keybindings to a separate function, I have those keys bound to other stuff, so I will have to redefine that, which currently is a bit harder to do.

You mean the insert mappings?

Yes, it would be nice if the plugin could be enabled without the bindings, so that people can define those themselves

It’s difficult to me because I like the semantic of the commands.

@JJK96 I changed the default mappings from:

While this solves my particular issue it is not a solution in general, because other people could still have conflicting mappings.

I propose that you make a separate command enable-mappings that would enable the default mappings; users who have conflicts could just not run that function and instead provide their own mappings.

Thanks, that should work!