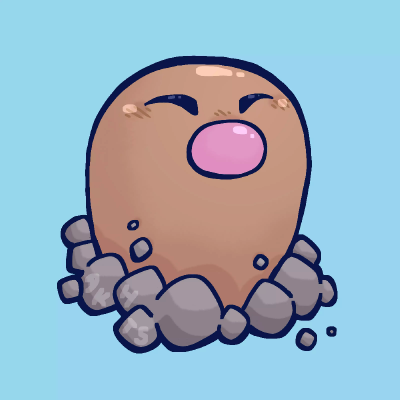 A command-line tool for Kakoune. Contribute to alexherbo2/kakoune.cr development by creating an account on GitHub.

Freaking awesome, I was waiting for that since a long time!

I believe this is a HUGE contribution to the kakoune ecosystem, it is going to be more simple to write plugin in any language now.

You were asking in Luar to execute commands and get states in Lua scripts. You can do it with kakoune.cr (at the price of a system call).

There is many ways for interacting, letting you use what is more fitting.

Here are some examples for extending the CLI with a fzf subcommand.

One advantage of kcr <name> vs kcr-<name> is you can inherit options without implementing them the scripts themselves.

kcr example --session poudriere will get you the buffer list of the poudriere session.

This is looking great! Although I’m a bit concerned with it depending on Crystal, and I’m unfamiliar with this language, but maybe there’s a way to provide standalone executable, so end users will not be required to install development dependencies? Especially if many plugins will be based off Kakoune.cr, this would ease the process of installation a lot.

provide standalone executable, so end users will not be required to install development dependencies?

Sadly it doesn’t create stand-alone executables in the vein of go or rust. But it does have a minimum set of very common system requirements that most modern Linux or Mac systems can fulfill, which dovetails very well with where Kakoune runs.

This can be said about a very wide range of languages though. 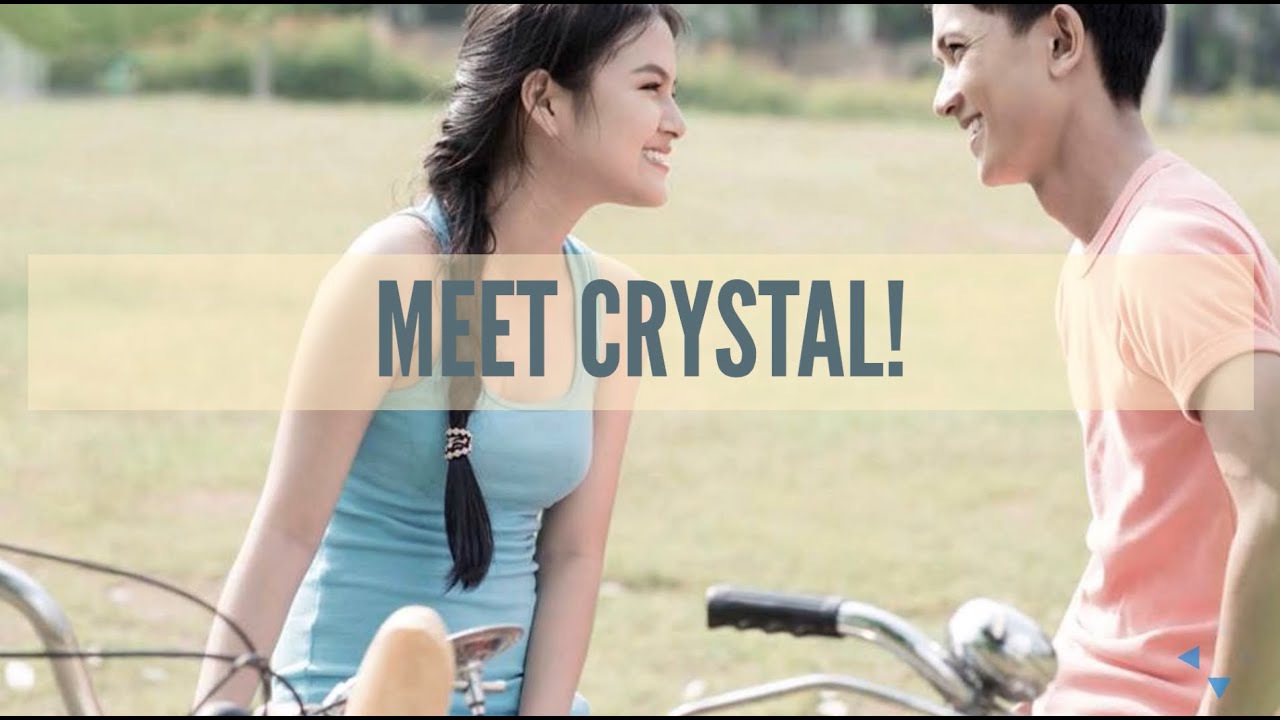 For webextension-shell, I was using the following Dockerfile and command.

I miss a more informative README in the project repository. Just reading the current one, I can’t tell exactly what this tool does. I guess it has something to do with your previous work on connect.kak, but since I’ve never used it, I can’t understand how Kakoune.cr is meant to be used, apart from some more or less obvious examples. Perhaps it’s easier for those with some background, but for me (and possibly others new to this kind of tool) it’s very hard to understand what it does and how to use it.

Since you are so involved in it, I understand it’s hard for you to see how difficult it is for a novice to understand it. So, I’m gonna try to give you some examples of my difficulties to make it easier for you to see the problem from the eyes of an outsider. I hope it helps =)

The only description about the project is

OK. A command-line tool. But what does it do? It would be of great help if that sentence would be followed by a paragraph describing the big picture: the main features, what it is supposed to do, how a normal Kakoune user would benefit from it, if it’s meant to be used for scripting or for interactive text editing… that sort of thing.

In the Configuration section, it’s written:

What does connect-terminal do? I can’t say, since it wasn’t mentioned before. So, trying to figure it out, if I have been following the README, at this point I have

in my kakrc. So I can type :connect-terminal in the prompt to see its docstring. And its only description is “Connect a terminal”. It doesn’t help.

Now, if I press <ret> to run this command, it opens another terminal and… what now? What do I do now? It appears to be just a regular terminal…

Next, in the Commands section, there is a

What does it do? Which commands does it installs? Where are these commands installed?

Then, in the next lines, there is:

I guess this command installs a .desktop file at ~/.local/share/applications. But a .desktop file for what? For Kakoune? Is it for being able to launch Kakoune from my system launcher? or is there some additional functionality?

When I jump to the issue, I can read:

Im closing the issue, i just found this sweat_smile :

Is it something I have to insert in my kakrc? Is this x11-terminal the only option or are there others? What is it supposed to do?

I hope you can see how hard it is for someone not familiar with this kind of tool to understand its scope and how to use it based solely on the docs. Even if I’ve shown some examples, there are others that could be shown, so the point is that the general communication could be improved, not just the ones from the examples I’ve given here.

All in all, I look forward to experiment with this tool. My guess is that it’s very useful indeed.

The fastest solution is probably to read connect.kak’s docs.

I would add the questions, @alexherbo2, what’s the benefit of kcr vs connect.

Thanks a lot for this plugin ! There is however one point, the Crystal dependency, that is really blocking for me. Kakoune only requires a C++ compiler to work and this is really important for people deploying it on various setups (eventually without root access to install packages). I am not familiar enough with Crystal, is there really no way we could have a statically linked standalone executable for kcr ?

(The below paragraph is incorrect, see next comment, left for posterity)
Sadly, no, even with the static support Crystal offers, it has certain gaps on Linux (glibc) and MacOS (system libraries). That said, I believe for the vast majority of use cases, a Crystal binary will “just work”.

Two decades in the Vim community has proven to me, over and over that plugins with no dependencies almost always win – even if functionally worse. I am not saying it is even a functional issue, or purely logical – it is emotional. Adding this with binaries or system requirements “feels bad” and people trend away from it.

I happen to have certain old Redhat machines I use Kakoune on (even had issues compiling Kakoune statically to work on them) – so staring down the barrel of another binary not provided by the distro that I have to make functional was a huge part of why I created the KPMS: Kakoune.com Plugin Maintainers Squad and moved connect.kak into it (with @alexherbo2 help and blessing).

Connect.kak is the single most important plugin, it works amazingly and stays out of my way – and works everywhere I need it to.

Sadly, no, even with the static support Crystal offers, it has certain gaps on Linux (glibc) and MacOS (system libraries). That said, I believe for the vast majority of use cases, a Crystal binary will “just work”.

The result is statically linked binary (with musl libc) and should work everywhere. Tested on Ubuntu 20.04 and Centos 7. Dunno if GH Actions allow building Mac binaries (and honestly I don’t care). @alexherbo2 feel free to use the code above.

@TeddyDD Thanks for the correction, I must have been working off of old info. I thought it had issues it apparently doesn’t.

There is however one point, the Crystal dependency, that is really blocking for me.

I feel that this is a inherent part of kakoune UNIX design, when you allow people to write plugins in any language. The other solution is to write plugin in “kakscript” which is not optimal neither.

I’ve updated the README with a better documentation and added a playground.

For end users, they are quite comparable, but in terms of expressivity and robustness, connect.kak is nowhere near kakoune.cr.

I’m also curious to know how other people compare them.

Thank you for taking my observations into account, @alexherbo2! The README is much better now, and the kcr play is of great help (very good idea indeed).

I really like this program. It seems we can now somehow script Kakoune the way I would like to do.

People are complaining about it’s being written in Crystal, but I don’t see it as a problem (specially if you can provide binaries in its releases). Quite the contrary: it opens up the opportunity to be much more flexible in which languages you use to script Kakoune. As noted by @scr, this is exactly the Kakoune and POSIX way of doing things. If you want an inclusive community, you must to be open to tools written in whatever language the author is more familiar with. Diversity is the key.

Regarding kcr play, it’s worthy of notice that it works only with Kakoune compiled from master and not with the last release, since the latter lacks the -method switch of the write command.